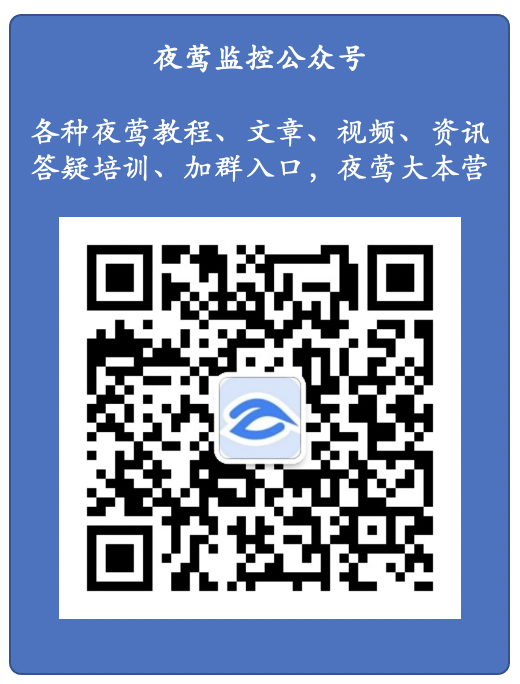 In addition to shielding the machine, the alarm shield can also do more fine-grained shielding strategies. For example, you can specify monitoring indicators and a certain label.

Compared with Open-Falcon, which can only shield machines, Nightingale’s alarm shielding has a more flexible granularity. It can configure a certain index of a certain machine, and even a certain tag of a certain index of a certain machine. The configuration of the alarm masking is based on the service tree, which is purely for management convenience. For example, if a machine hangs on the sre.devops.n9e.judge.hna node of the service tree, we need to block the cpu.idle alarm of this machine. You can configure the blocking policy on the sre node or sre.devops , Or lower-level nodes, can achieve shielding effect. Which node is appropriate for configuration?

The explanation is more complicated. In fact, there is no problem on which layer to put. The key is that the team must have a specification, which is convenient to manage later. Everyone knows which layer to check the blocking strategy.